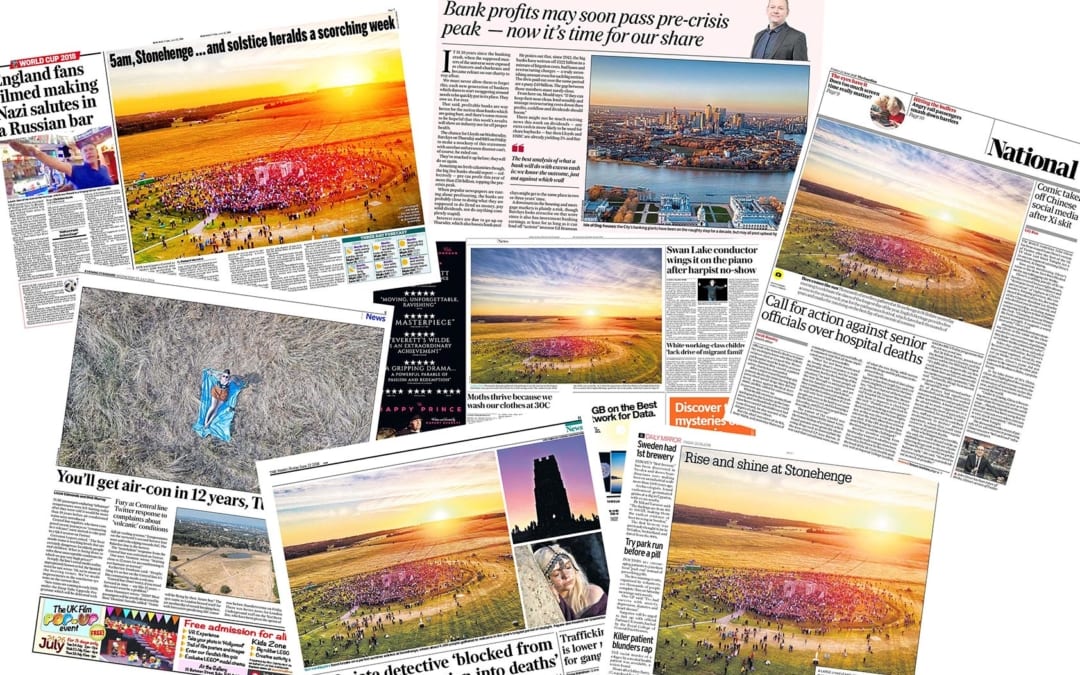 Since the launch of the Big Ladder website it has managed to score approximately 15 publications, 10 in print, 5 online.

The biggest hit so far was the summer solstice at Stonehenge. The decision to fly on this was only made 1 day before once a good weather forecast had become assured. Thinking up news angles to go with aerial images is often difficult, a picture may be pretty but if there is no hook to hang it on so to speak it will probably sink without trace. Obviously the solstice at Stonehenge is a relatively big news event and I felt it was begging for a different angle that only the drone could bring.

We’ve all seen the pictures of hippies doing peace signs as the sun rises behind the stones but we’ve never seen it from the air. The resulting image appeared in every national newspaper beginning with the London Evening Standard closely followed by the Mailonline who featured it on their homepage, The Sun online then quickly followed suit. Opening the next days newspapers revealed it had been used by 6 newspapers with the Daily Telegraph and Daily Mail using it as a double page spread.

Other image publications have predominantly been illustrating hot weather as well as business articles. Again the drone came into its own with the unique angle it provides from the sky that singles it out from images taken from the ground.

All images are available to buy as fine art landscape prints by clicking here : Buy Prints 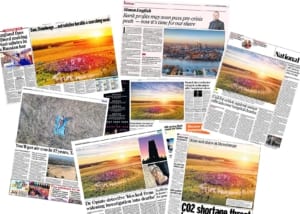 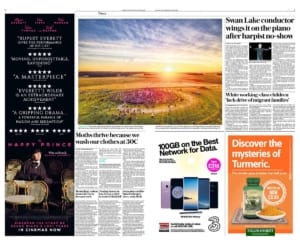 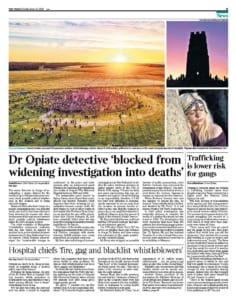 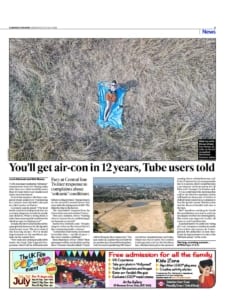 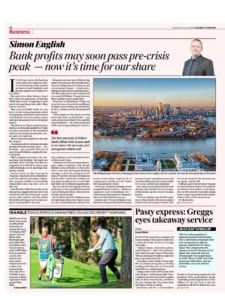 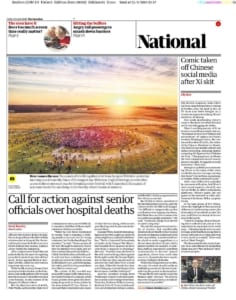 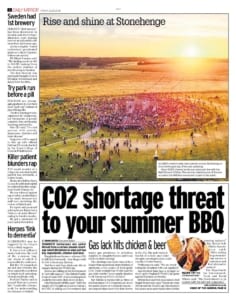 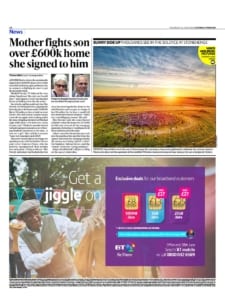 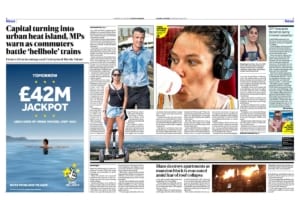 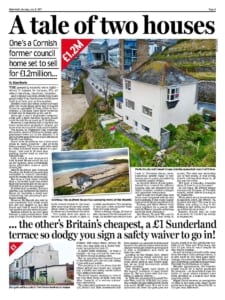